The Megalithic Temple of Malinalco: Could these Magnificent and Complex Rock-Cut Structures Actually Pre-Date the Aztecs?

You are here:
Uncategorized @es 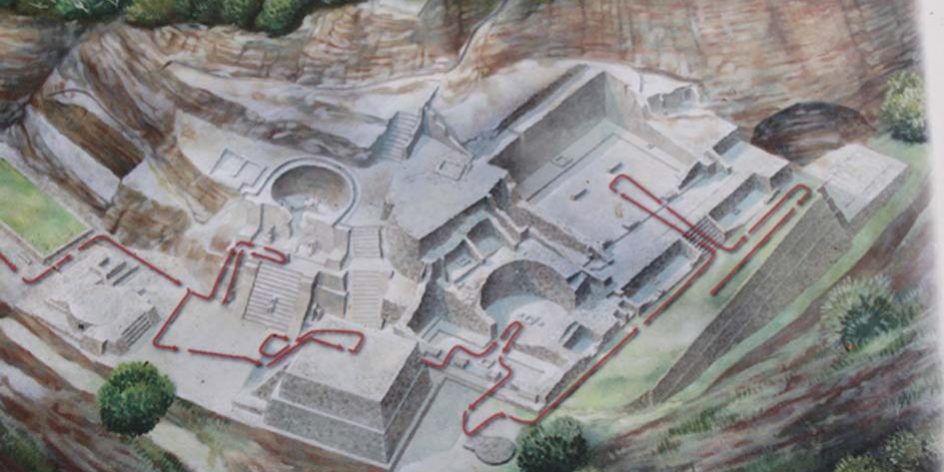 The little town of Malinalco lies at the margins of the Valley of Tepoztlan, some 115 kilometers (71 miles) to the southwest of Mexico City. Since Prehispanic times, its name has been associated with magic and sorcery: Malinalxochitl, goddess of snakes was worshipped on the Cerro de los Idolos , a hill overlooking the entire valley and the town below. In 1470, a temple was built on the hill as a sanctuary and a center of initiation for the military elite of the Aztec empire, the Eagle and Jaguar warriors. The origins of the site may, however, date back hundreds or even thousands of years earlier. 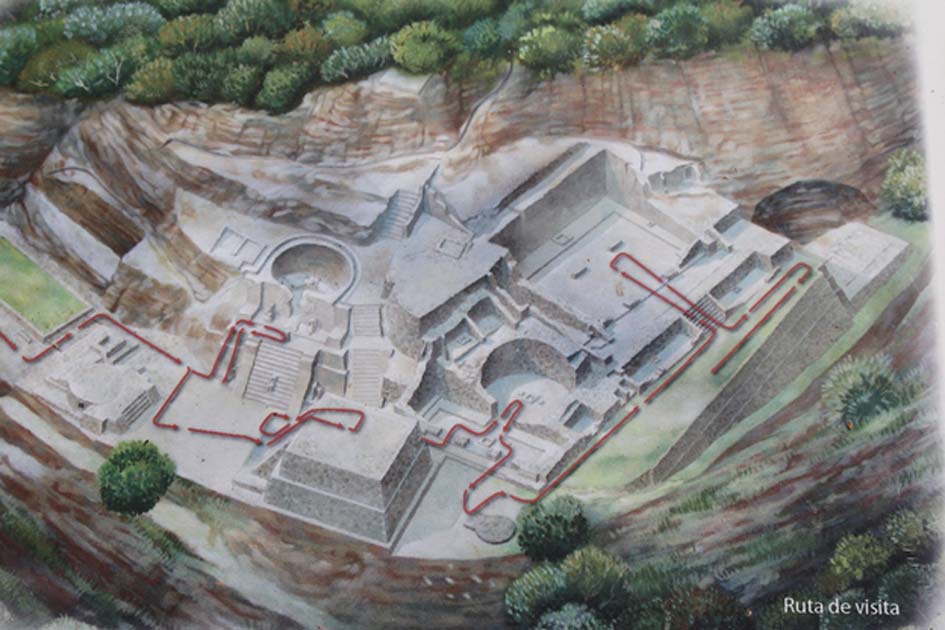 The temple of the Eagle Warriors, known locally as Cuauhtinchan, is a unique monolithic structure that has no equal in all of Mesoamerica. It consists of a number of chambers dug out of the living rock and a monumental stepped pyramid also carved out of the cliff face. The main temple is perched on a ledge, which rises 125 meters (410 feet) above the town. A remote and inaccessible location, it was only discovered in 1933 and explored by Mexican archaeologist José García Payón in 1935.

The site is reached by a modern stairway of over 420 steps. The original access might have been by a similar pathway, as remains of steps and stairs cut into the rock are still visible at places. 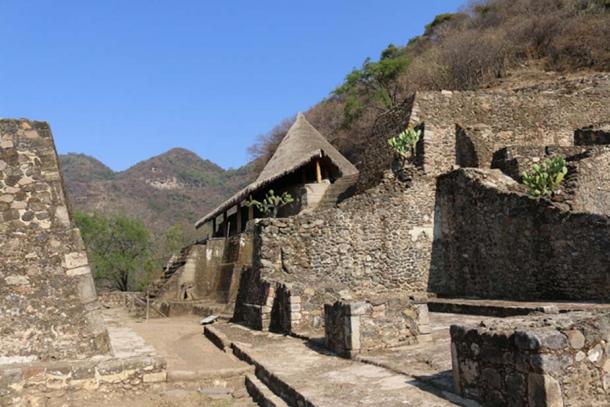 Upon reaching the level of the first rock ledge where the main temple is located, one encounters a large rock-cut trench that was clearly left unfinished. From there, a narrow pathway gives access to a small plaza closed on three sides by ceremonial structures and platforms. On the north side is the Cuahcalli or “House of the Eagles”, in the shape of a stepped pyramid entirely dug out of the living rock. A stairway gives access to a spacious, circular, rock-cut chamber with benches in the shape of mythological animals, eagles, and jaguars. To the east of it is a ceremonial pyramid built in the typical Aztec style of small volcanic stones cemented together; while to the West of the plaza stands a smaller, circular altar dedicated to Ehecatl, the God of Wind.